A New President for FastTrack!

Following Claude Gaillard’s imminent retirement FastTrack Board of Directors and General Assembly, at the occasion of their Berlin meetings, confirmed the appointment of SACEM’s Christophe Waignier for 3 years.

Since the very beginning of FastTrack alliance, since the ‘Protonet’ days, FastTrack has always been the ground for visionary pioneers. In these early days of turmoil – this was before the Santiago CISAC Congress where FastTrack was officially founded - the so-called founder members were a bunch of enthusiastic and supportive executives from BMI, GEMA, SACEM, SGAE and SIAE among which Claude Gaillard was representing SACEM. 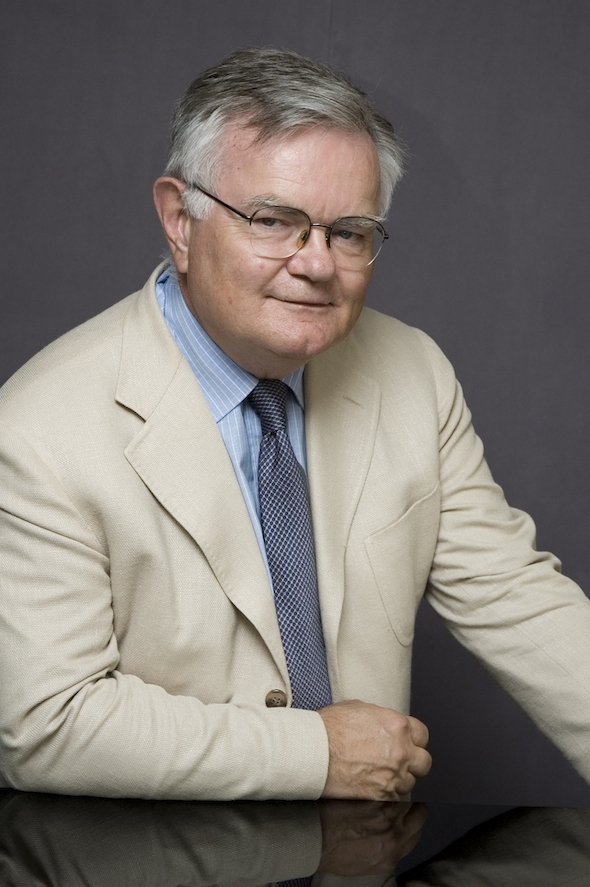 Since the intense beginning of FastTrack, since more than 15 years of challenges, Claude Gaillard has been the most involved and the most supportive to FastTrack innovative business model based on the sharing of best practices. He helped build from scratch a dynamic company and made the FastTrack initial core values a reality to efficiently build a tool now used by all CMOs in their daily business. The concrete result of Claude Gaillard’s daily involvement is here today, in ‘CIS-Net powered by FastTrack’. 15 years have passed from a single prototype to an international leading company representing now 13 Shareholders and connecting more than 120 countries.

“I would like to thank Claude for his ongoing and great support to the FastTrack team in Paris. I must say your innate sense of diplomacy has been a miracle over the years each time the FastTrack vessel encountered some turbulences. Thanks to you the consensus has always been the rule, in spite of the differences of countries, cultures and backgrounds among FastTrack Shareholders. On behalf of the Board of Directors, I thank you Claude for these 15 years of dedication, loyalty and friendship. There is something we should not forget: without pioneers and visionary believers like you nothing would have happened so quickly” said Van der Ree, Chairman of the FastTrack Board, in Berlin.

Waignier is currently SACEM Director of Resources and Strategy, directly reporting to Jean-Noël Tronc. He is managing and controlling Finance, Human Resources, IT Department, Strategy and Development. He started his career as an Auditor at Price Waterhouse. Then he was administrative and financial director in Audio-visual Industry for 10 years. In 1995 he started to work as Financial Director for BMG Entertainment before he was named Senior VP Finance and Operations for Europe. In 2003 he became Sony/BMG France’s Executive Vice President (EVP) before working as a consultant in the domain of Strategy changes in 2008, and finally joining SACEM in 2012.

« When you start looking at FastTrack you first realize this Organization has provided technical solutions to connect more than 120 societies worldwide and to provide information and metadata on works. This is a fact.

But FastTrack is above all an efficient collaborative platform leveraging international expertise around technology and documentation to deliver collective and open solutions for the benefit of the whole Music Industry.

Thanks to these achievements and to its collective know-how, FastTrack represents an opportunity to help solving some of the challenges raised by the development of global music online usages» says Waignier

The FastTrack team in Paris and Christophe Waignier have already started to cooperate and to ensure a smooth transition with Claude Gaillard’s retirement. Based on our projects for the next years, we are proud to predict to our new President 3 exciting years of collaboration.